Lithuanian seeds are going to the Svalbard Global Seed Vault!

The Lithuanian State Forest Service has signed an agreement with NordGen, the Nordic Centre for Genetic Resources, under which NordGen will store the seed collection of Lithuania’s most valuable plant genetic resources at the Svalbard Global Seed Vault. The collection is currently being prepared for shipment and will be handed over to the vault on 9 June. Representatives of the Ministry of the Environment and the Lithuanian State Forest Service are traveling to Svalbard together with representatives of our office. The Minister of the Environment Simonas Gentvilas will also attend the ceremony.

But climate change, political decisions, and wars all threaten gene banks. In Aleppo, Syria, for example, a plant gene bank was destroyed during the war. The war in Ukraine has led to intensive destruction of urban and regional infrastructure. These examples show the need to preserve seed collections of plant genetic resources in more than one location. As a result, countries have started to duplicate their seed collections and store them in a seed repository in the arctic archipelago of Svalbard, Norway. This ensures that the most valuable genetic resources are preserved for several decades and reduces the likelihood of their irreversible loss due to a variety of unfavorable circumstances.

The Svalbard Seed Vault currently holds over 1 145 000 plant seeds and other genetic resources from almost 6000 plant species. 89 Institutions from all over the world have entrusted the Svalbard Global Seed Vault with their conservation.

We at the Nordic Council of Ministers Office in Lithuania are happy and proud to be a part of this important project! 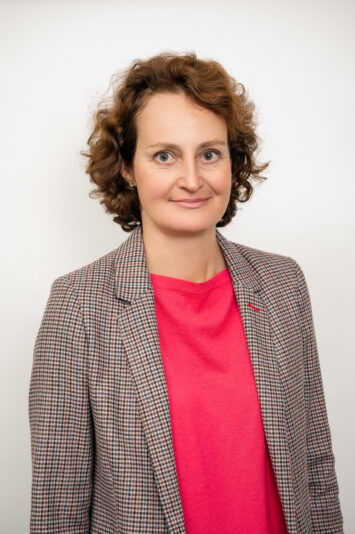