Having won a big number of literary awards, Michael Katz Krefeld is one of the most popular Danish crime fiction writers. Michael started his career as a script writer of films and TV series and has written scripts for 15 Danish TV series. He made his literary debut in 2007. The author has enjoyed overwhelming success since then.

Michael Katz Krefeld’s novels earn the most prestigious literary awards in Denmark and other Nordic countries and win the hearts of an international reader community.

Novels by this writer, who is called the king of the Danish crime thriller, are often characterised as psychological thrillers and writing across genres. 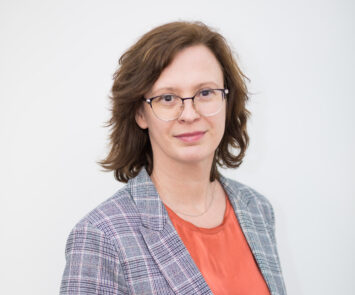